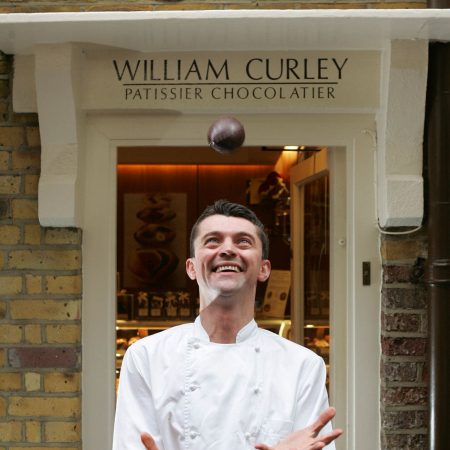 Growing up in Fife, Scotland, William discovered a passion for gastronomy at an early age and became an apprentice at Gleneagles Hotel. Working his way up through numerous Michelin-starred establishments, William became the youngest ever chef pâtissier at The Savoy and opened his first shop in 2004.

Fifteen years on, William has received the Master of Culinary Arts (MCA), the highest honour for chefs in the UK, and been named Best British Chocolatier a record four times. His chocolates and patisserie can now be found in Harrod’s and he is opening a new shop in Soho, London. 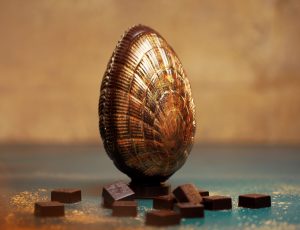 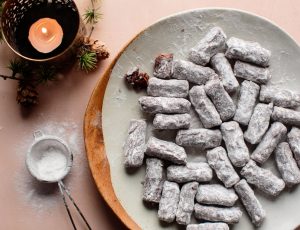 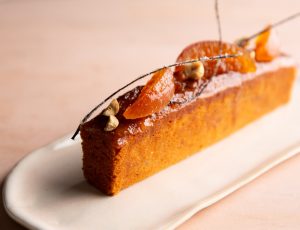 Season meats, fish, and vegetables with the delicious flavour of maple.

Maple water brings sublime flavour to soups and broths. Use it to poach fish, too. 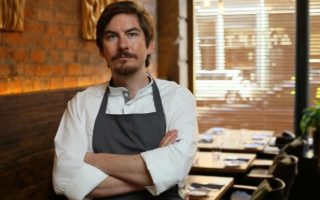