The UK’s growing appetite for pure Canadian maple syrup has boosted imports of the natural sweetener by a record 15.4%.

Increased awareness of the syrup, its versatility for cooking and its health benefits have led to booming demand for the product.

It means annual imports are now on track to smash the 2016 record, when Canadian maple syrup valued at $16,584,166 was imported.

Soaring consumption comes after the Federation of Quebec Maple Syrup Producers (FPAQ) announced record quantities of maple syrup were produced in this year’s spring harvest. A total of 152.2 million pounds were tapped from maple trees throughout the province.

Boiled down directly from tree sap, maple syrup is an unprocessed, 100% natural sweetener that contains an impressive number of vitamins, minerals and antioxidants, and has been linked with preventing damage to the brain cells that causes Alzheimer’s disease.

Mr Serge Beaulieu, President of the Federation of Quebec Maple Syrup Producers, said: “The UK has taken pure Canadian maple syrup to its heart. Consumers love it distinctive, premium flavour and see it as a great alternative to refined sweeteners.

“Imports for the first four months of 2017 have already outstripped total imports for 2007. That represents phenomenal growth in a decade and is testament to UK’s consumers desire to seek out healthier alternatives to sugar.” 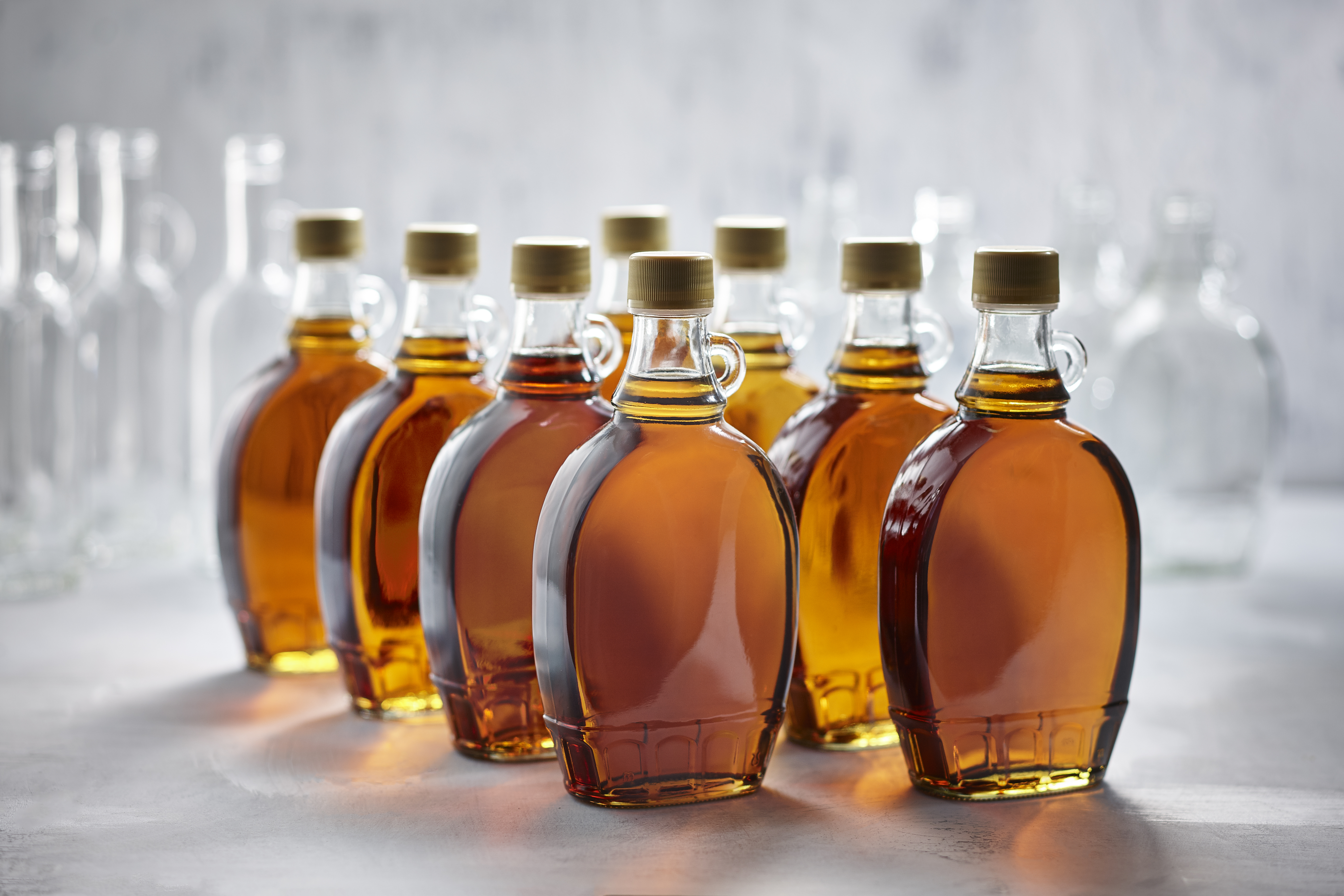 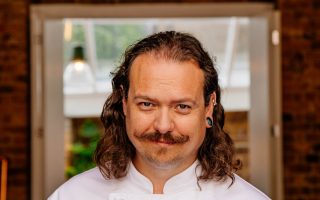