Through our partnership with Birmingham City Ladies FC, Maple Products from Quebec were invited to be part of a discussion panel about the growth of women’s sport at global football convention Soccerex.

The convention took place in Manchester and was attended by thousands of the world’s key figures in football, from players and coaches to brands, governing bodies and government ministers.

The discussion panel was made up of a number of influential people in the women’s game, including Eni Aluko (100 caps for England & Chelsea striker). We were represented by the Head of Commercial at Birmingham City FC, Ian Dutton, who talked through the origins of our partnership the club – sponsoring the Girl’s Regional Talent Club last year and recently singing a three-year principal partnership with the women’s first team.

Working with the club our joint objectives of the partnership are to make maple a staple and the preferred natural source of energy for athletes and everyday consumers.

A clip of the discussion can be found here. 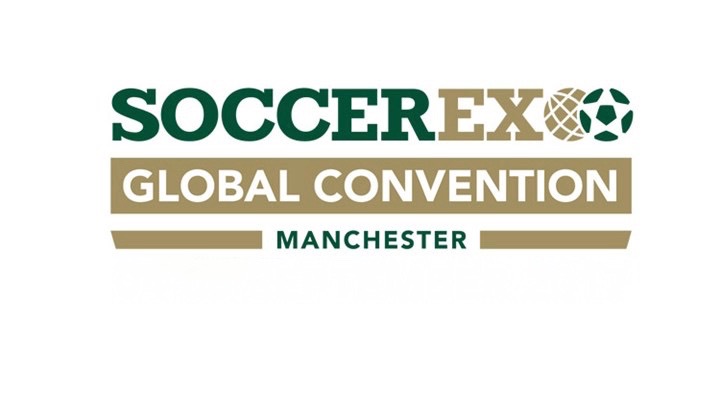