Maple from Canada was present to capture the magic on a sunny afternoon at Solihull Moors Football Club, and awarded bottles of pure Canadian maple syrup to three well-deserving players of the day: Lexie, Grace and Lauren (pictured below).

Maple from Canada’s partnership with Birmingham City Ladies centres on promoting the health benefits of pure Canadian maple as a natural source of energy, and inspiring young women and girls to take part in sport.

Sister Club Programme Officer, and Ladies First Team captain, Kerys Harrop said: “It is really pleasing to see the Sister Club programme growing each year; increased support from Maple from Canada is allowing us to continually improve things. I am excited to work with our Sister Clubs for the remainder of the season, and be able to provide more young, aspiring girl footballers with some fantastic experiences”.

After the soccer camp, the girls from the Sister Club programme were invited to watch the First Team’s match against Liverpool Ladies in the FA Women’s Super League, with Wyre Forest Phoenix FC also enjoying the experience as mascots for the game.

Birmingham City Ladies produced an incredible maple-fuelled performance as Marc Skinner’s side ran out 4-0 winners, a fourth win in their last five league matches. Rachel Williams, Paige Williams, and England internationals Jess Carter and Ellen White all found the back of the net. 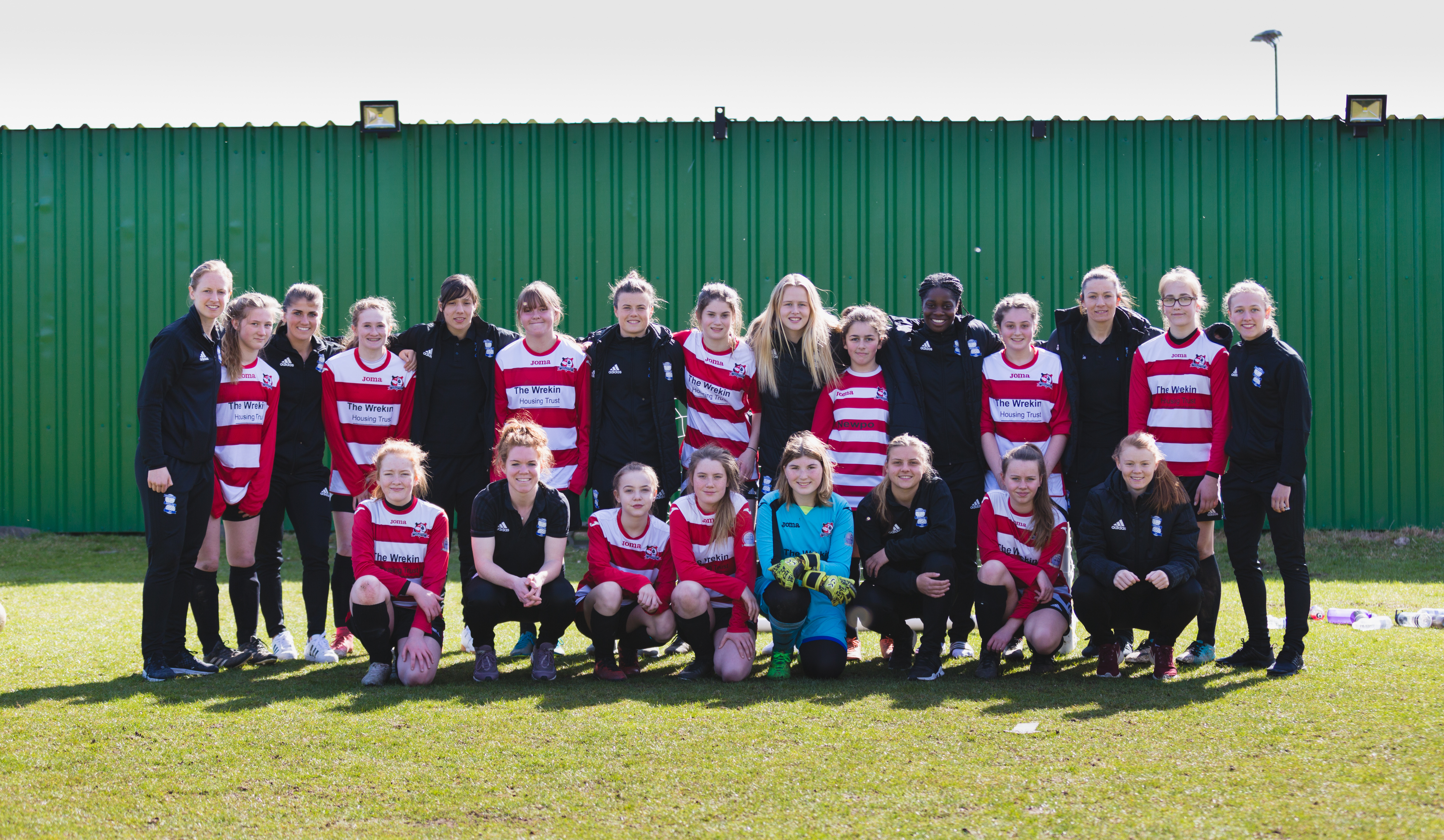 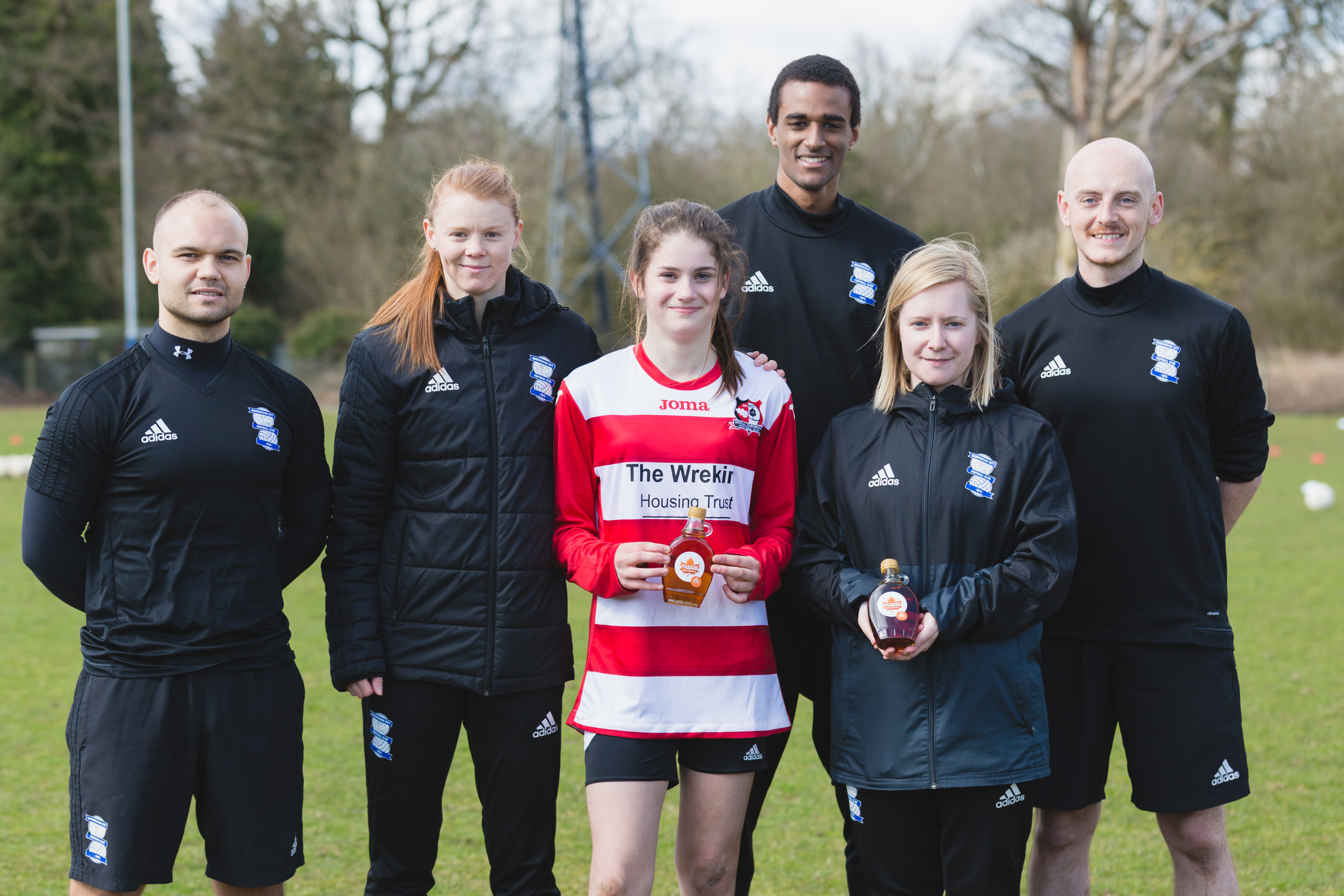 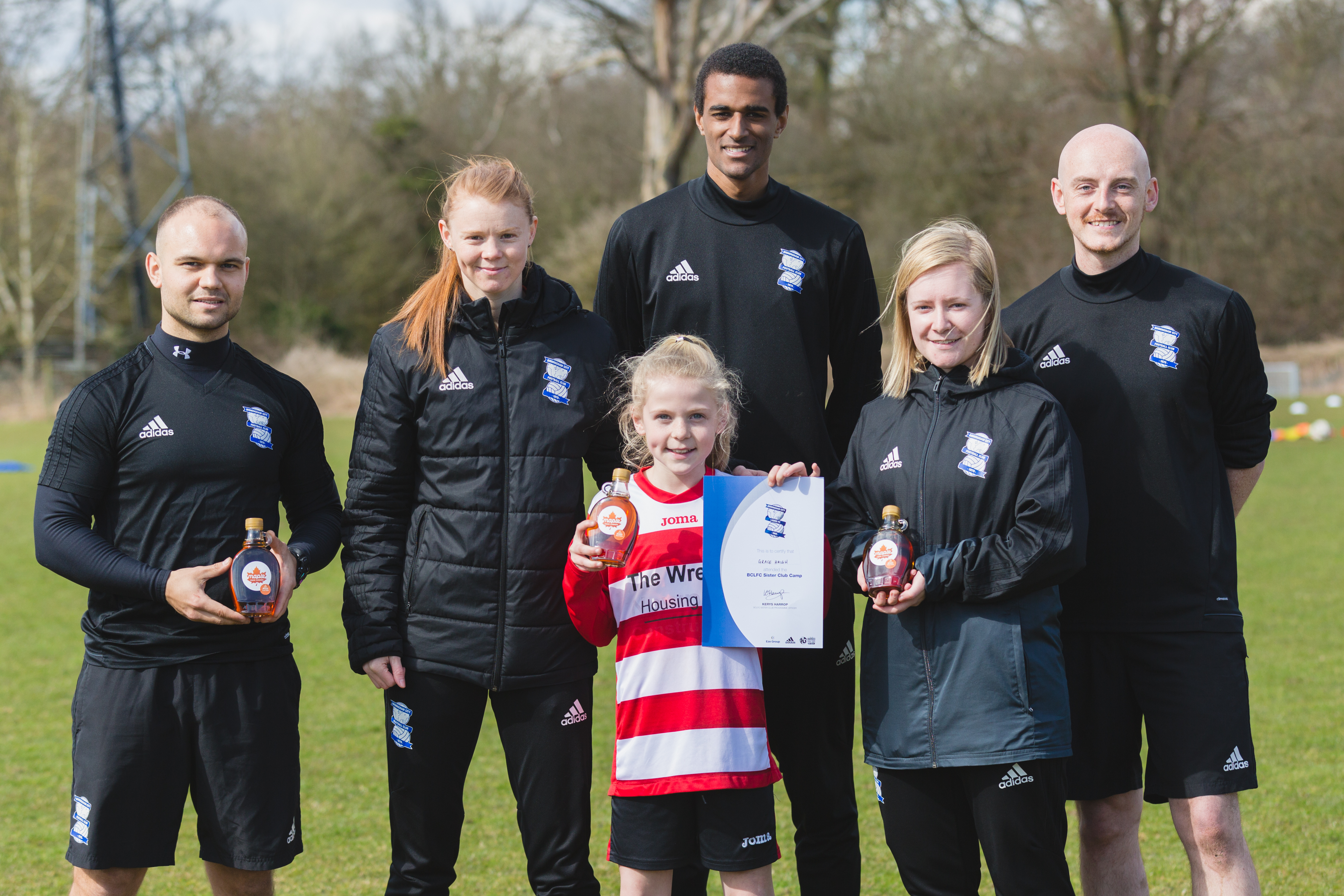 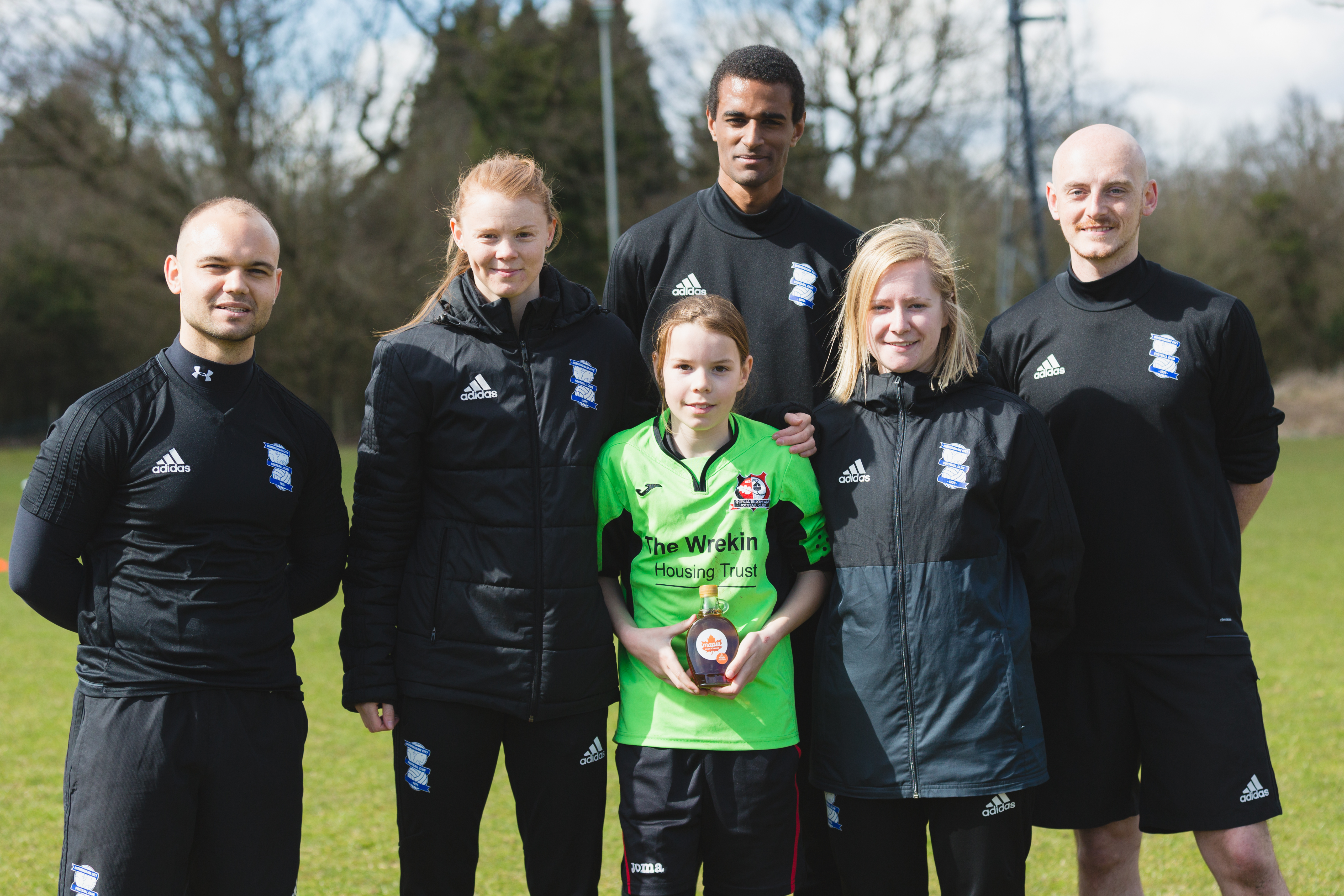 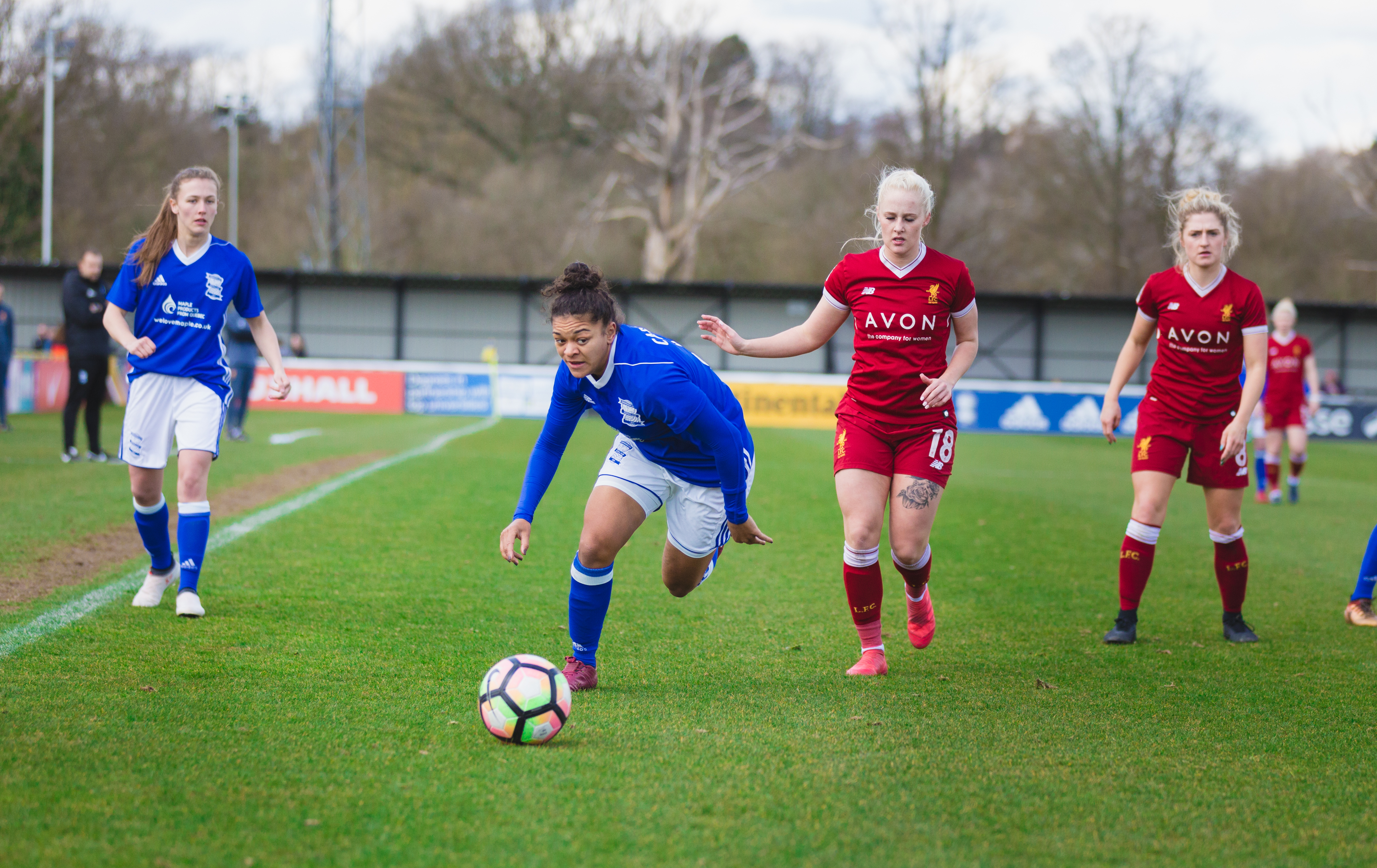 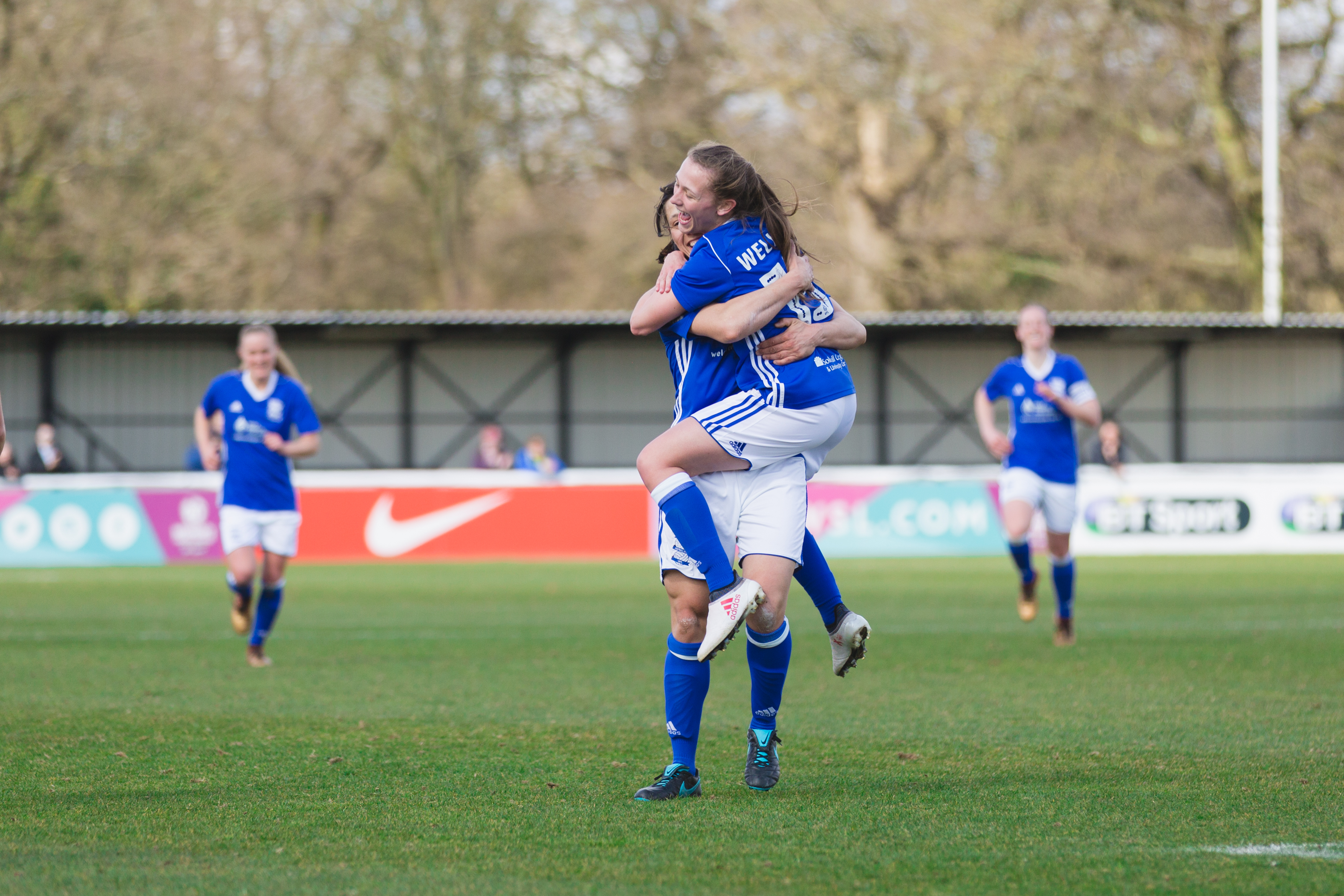 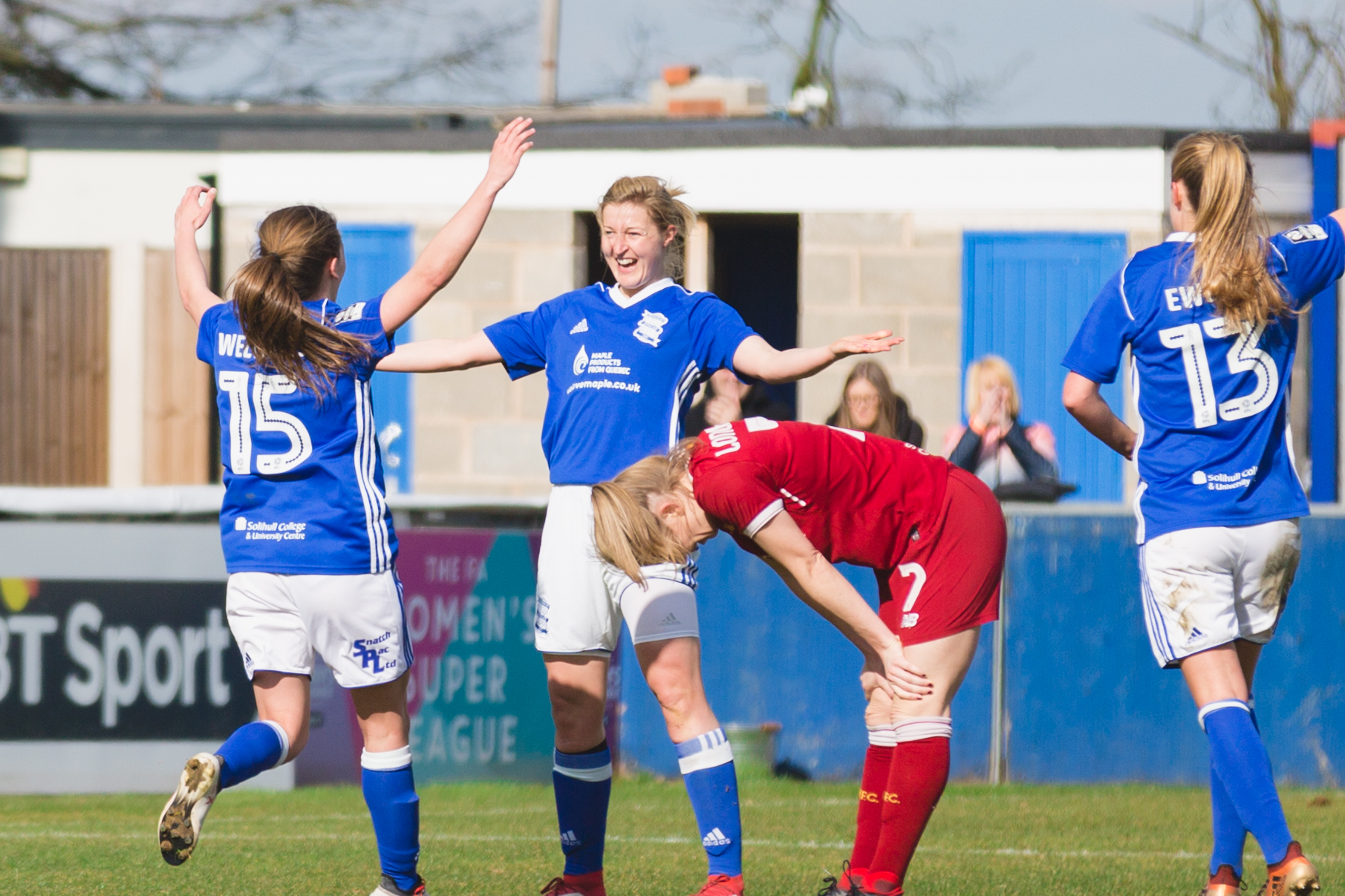 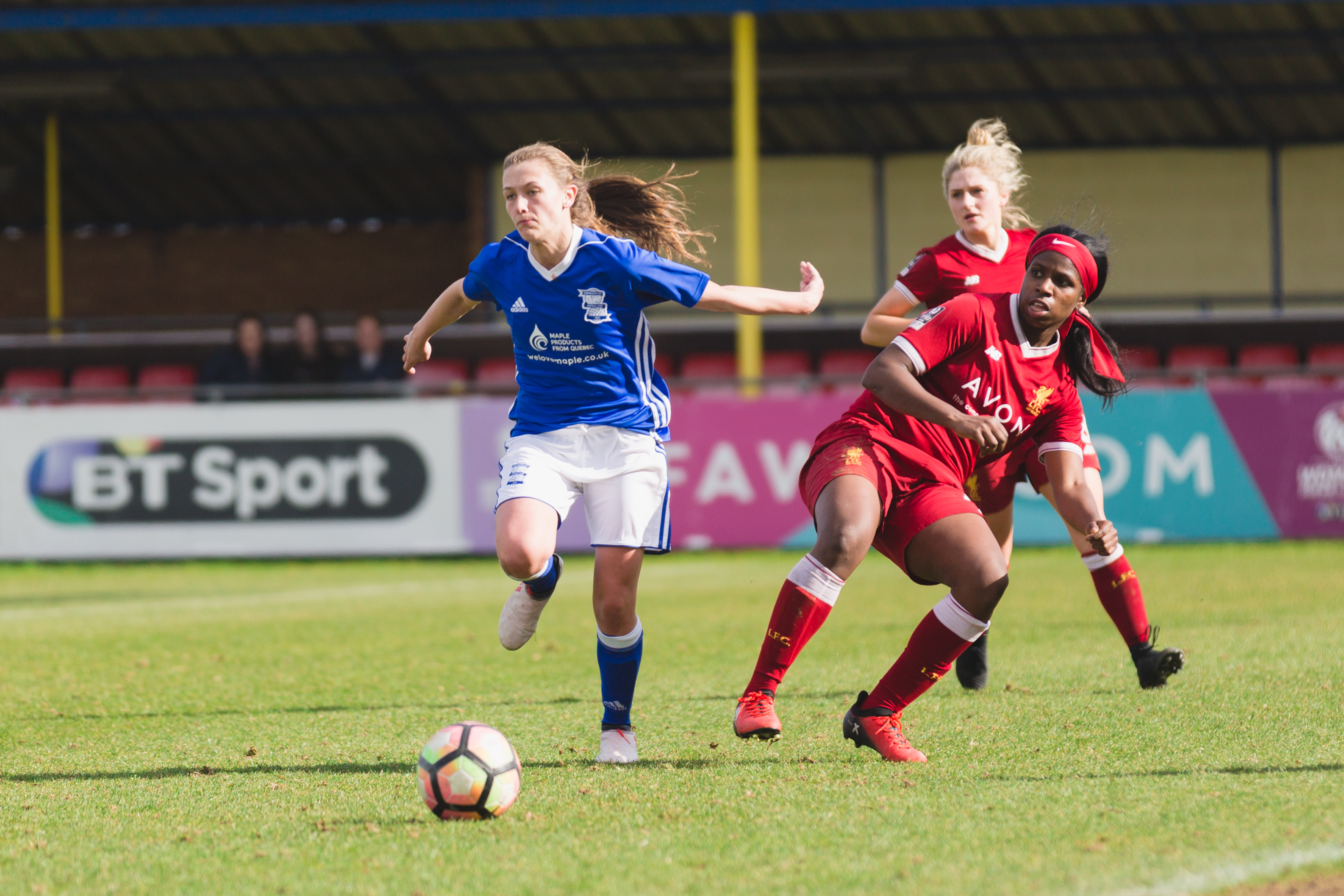 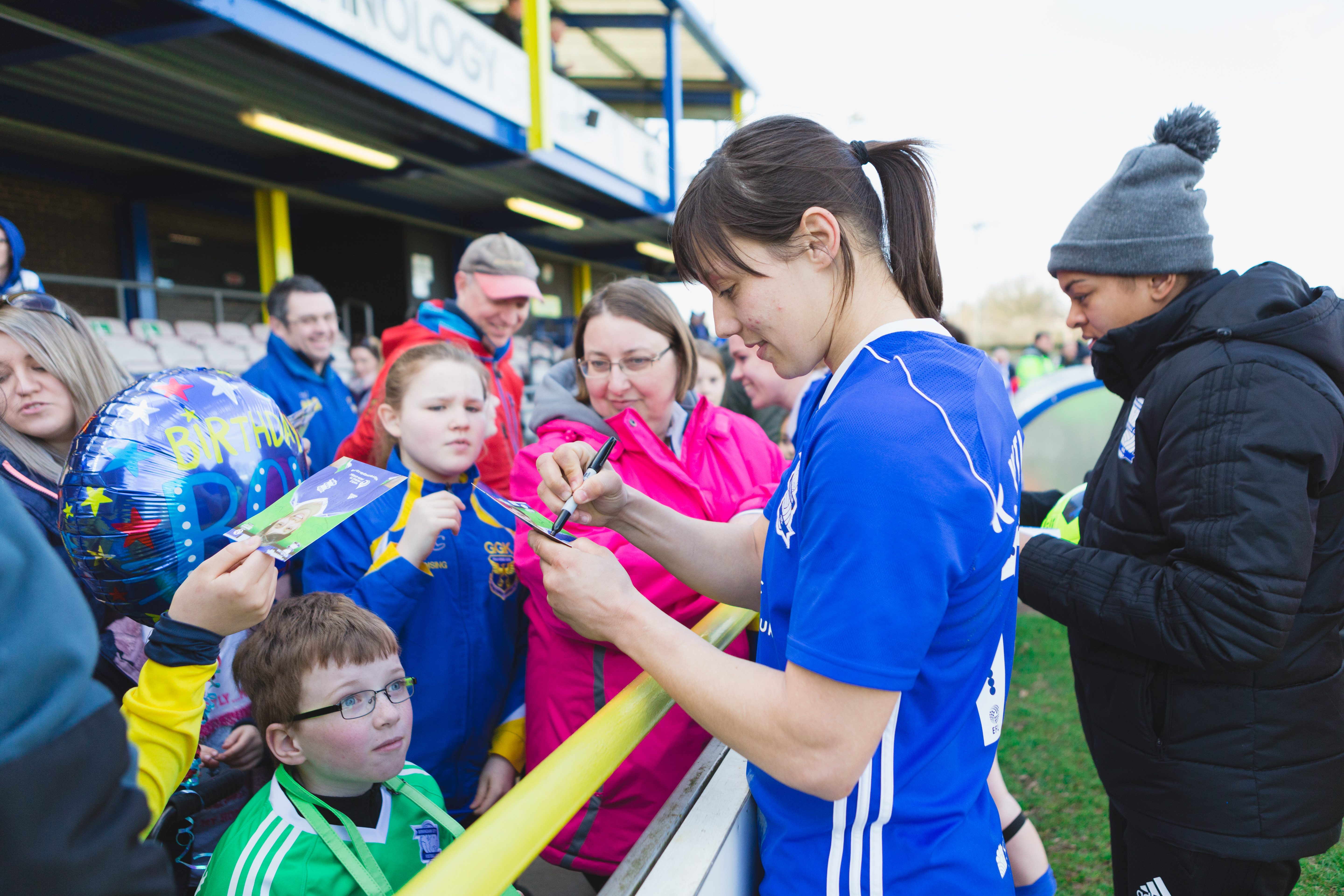 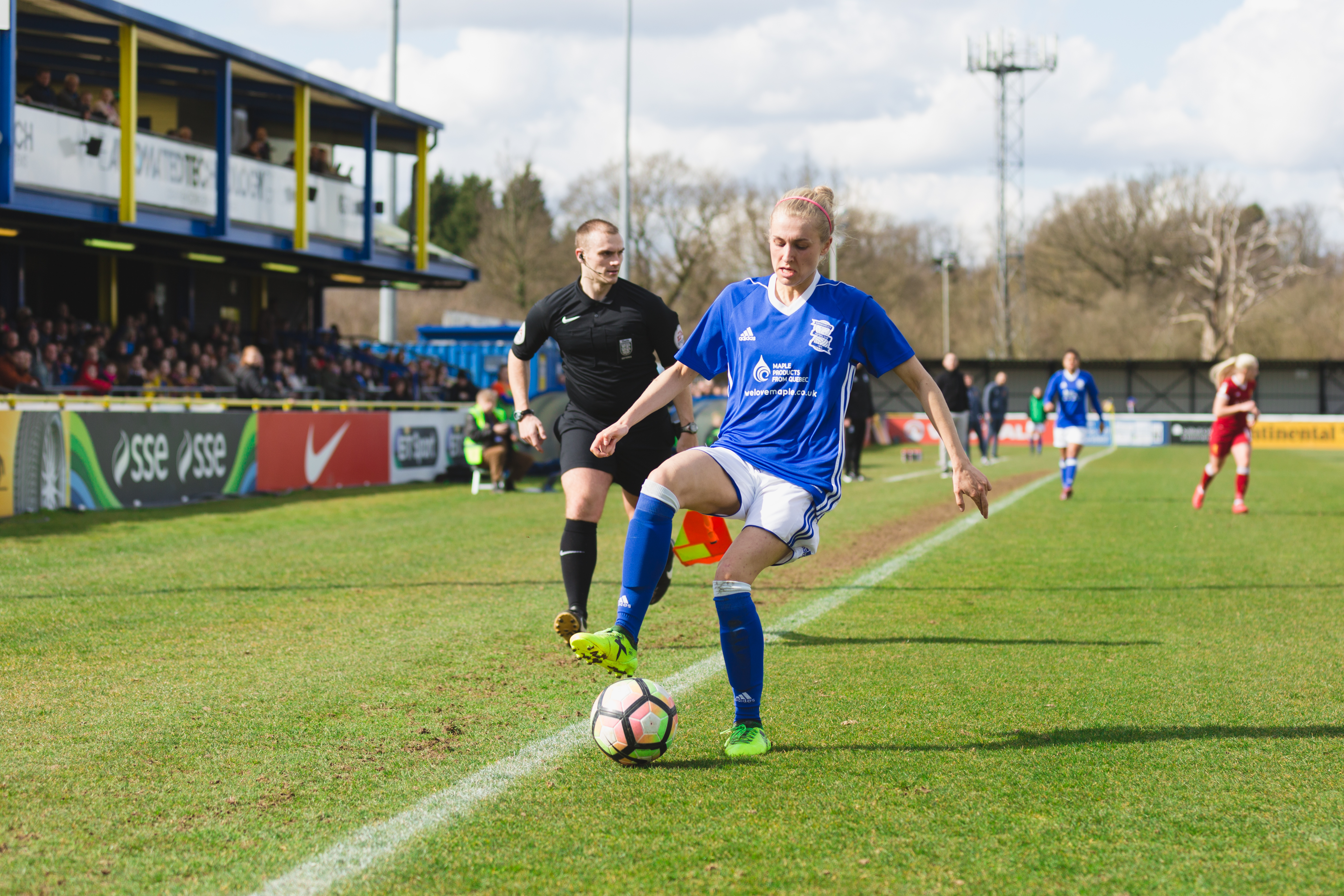 A source of natural energy 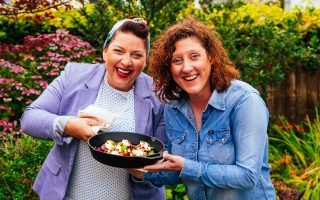